MFW: I didn't invest in minimalism, but I went as simple as possible Miuccia Prada bets on the essentials 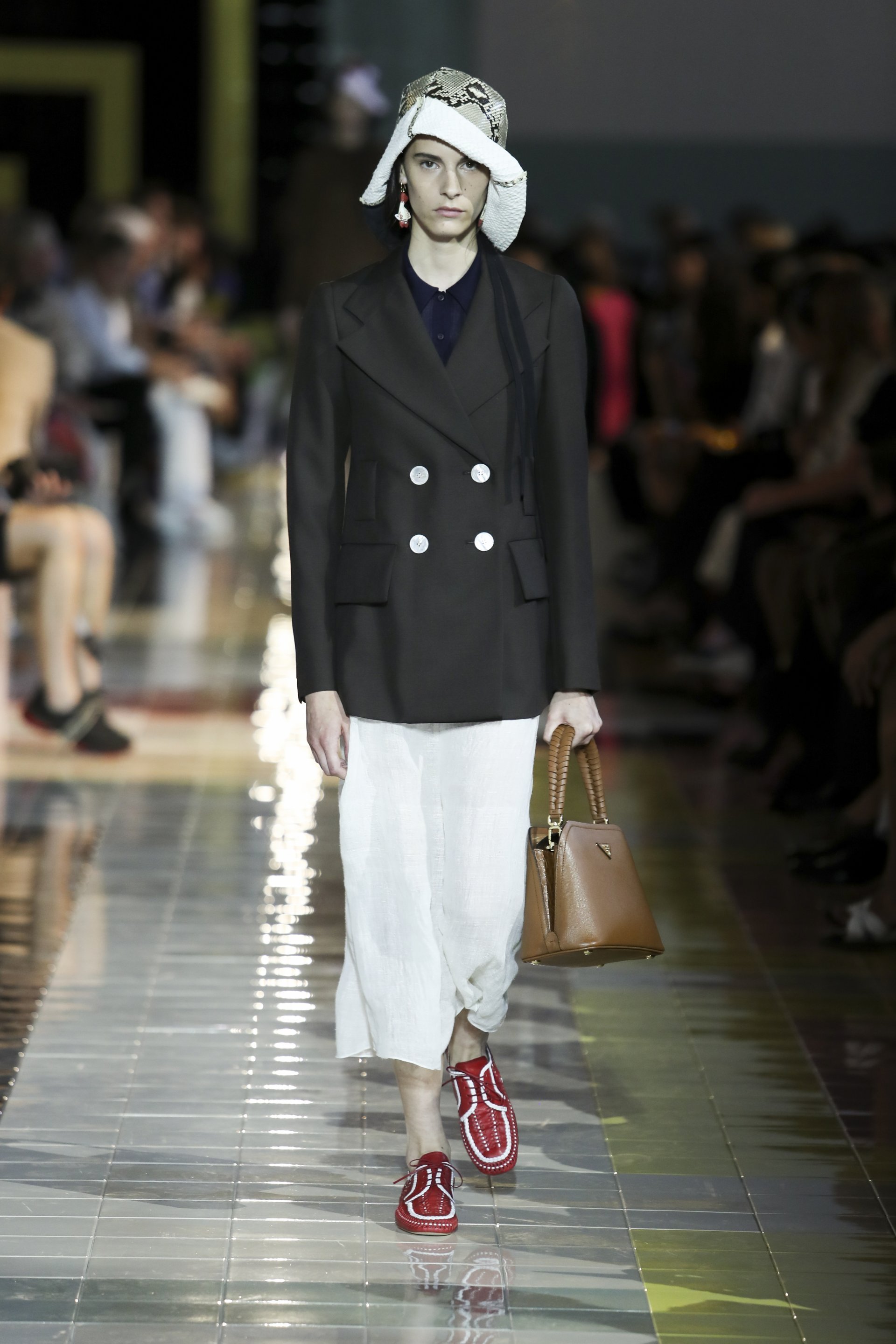 Share this news
During the Milan Fashion Week that recently ended, among fabrics, colors and novelty, we got important confirmation from the Prada fashion show about the concept of Inspiramais Zen - which took place in June this year.
Designer Miuccia Prada revealed some of the foundations of the new brand collection, which underpinned the campaign and Zen's strong speech, which talks about the essentials and the real value of things. The feeling in today's world is that everything is exagerrated. Overproduction, excessive consumption, excessive speed. This is in stark contrast to our need to consume and pollute less, he explained before the show. Miuccia is behind Prada and Miu Miu, has a PhD in political science, is a film producer and a architecture and theater student. Thus, he puts all his design knowledge into his collections.
It's a contradiction to the days we are living. Of course, fashion can't change the world, but if everyone does their small part, something will start to change for sure. This time, I did not invest in minimalism, but went to the simplest possible." She said, a master of fashion, grounded in culture, ideas, politics, substance and not just surface value or the display. And continues by saying: Are we consuming too much? Are we producing too much? How can you create fashion that respects environmental issues? At the same time: how to avoid the loss of work, jobs and industry that would completely stop producing fashion. People must be more important than clothes. 
Check out the Inspiramais Zen campaign here.
Share this news